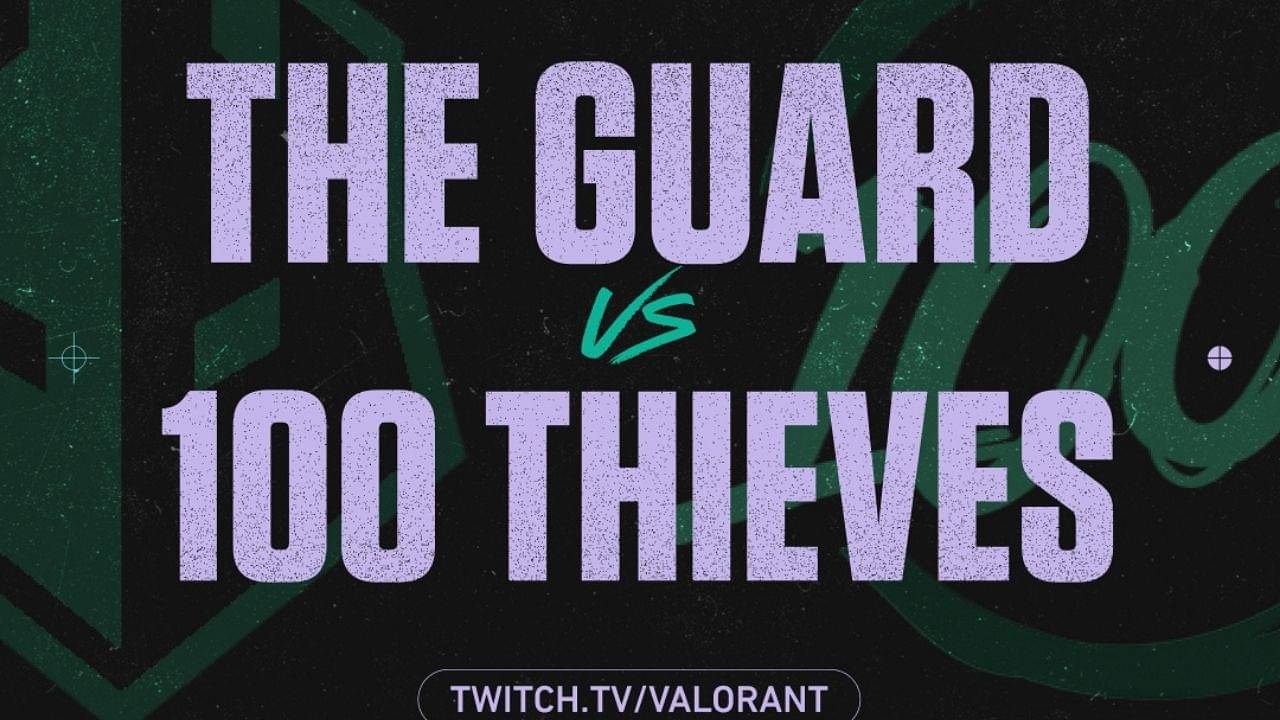 100 Thieves and The Guard faced off on February 21 in the Valorant NA Challengers. Here’s a quick recap of the three maps and how they went down!

The North American Stage One Challengers are in full action with the top teams competing in a classic Best of Three format. With new rosters, agents, and maps, the VALORANT Esports scene couldn’t be more exciting. To advance to the next round, teams must be in the Top 3 of their assigned groups.

The Guard chose Haven as their first map and 100 Thieves used their map choice on Split. The decisive card is Ascent in the best of three matches.

On this map, the two teams seemed very balanced with 100T Asuna and Guard Sayaplayer popping up playing Jett. Eventually, the map went into overtime with The Guard closing it out in overtime with the score at 12-14. With this map, the rest of the maps seemed like an exciting match.

On Split, 100 Thieves looked like the more dominant team with more organized play. They always seemed to be one step ahead of The Guard and forced a decisive match on Map 3 on Ascent. Every player in 100 Thieves played their part perfectly, leading to all players getting double-digit kills. 100 Thieves won 13-6.

On this map, The Guard absolutely demolished 100 Thieves 13-0 and showed their potential. Going into this match as underdogs, they made it clear they were here to win. 100 Thieves looked like elo Silver players against The Guard. They closed the series 2-1 and all the pros reacted and praised their performance.

Hey @100thieves, we’ve updated your tier list for you! 🙂 pic.twitter.com/ViblrnwZ4n