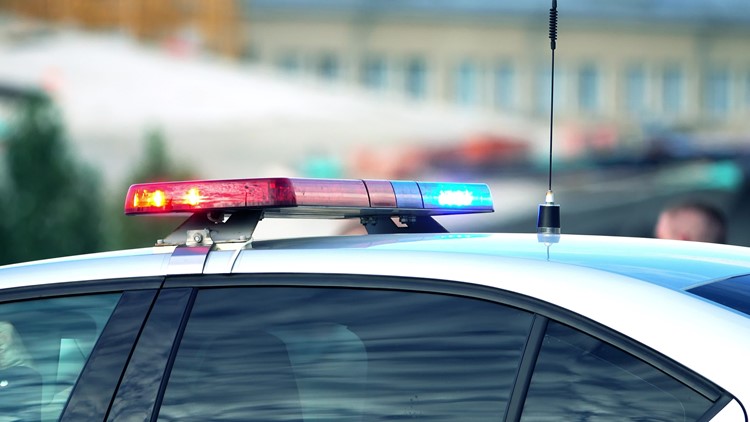 MESQUITE, Texas — A fight over a basketball game resulted in the fatal beating of an off-duty security guard at a Mesquite gymnasium, court documents revealed Wednesday.

Late in the afternoon of January 22, Mesquite police responded to a call about an assault at the Fitness Connection gym on the 2000 block of North Town East Blvd.

When officers arrived, witnesses said an off-duty security guard – identified as Patrick Prejean, 43, of Dallas – was assaulted by multiple people. Prejean was found lying unresponsive on the ground near a basketball court and was taken to a local hospital, where he died of his injuries, police said.

According to the arrest affidavit, surveillance footage from the gymnasium showed the victim and the three suspects arguing as they walked away from the basketball courts. Once they were all near the backdoor to the gym, Prejean is seen in the footage pushing Xzaviour Williams. Police say that’s when a fight started and Walton slapped Prejean in the face.

Police say footage shows Walton knocking Prejean unconscious with a punch to the face when Prejean attempted to lunge at him.

As Prejean lay unconscious on the ground, police say the three suspects kicked and punched him repeatedly in the head.

Then, after gathering their belongings, police said the three suspects fled the scene in a Chevrolet Malibu.

Xzaviour Williams and Walton have been arrested in Georgia and Darius Williams has been taken into custody in Dallas, Mesquite police said.

Police said the three suspects have been charged with murder.