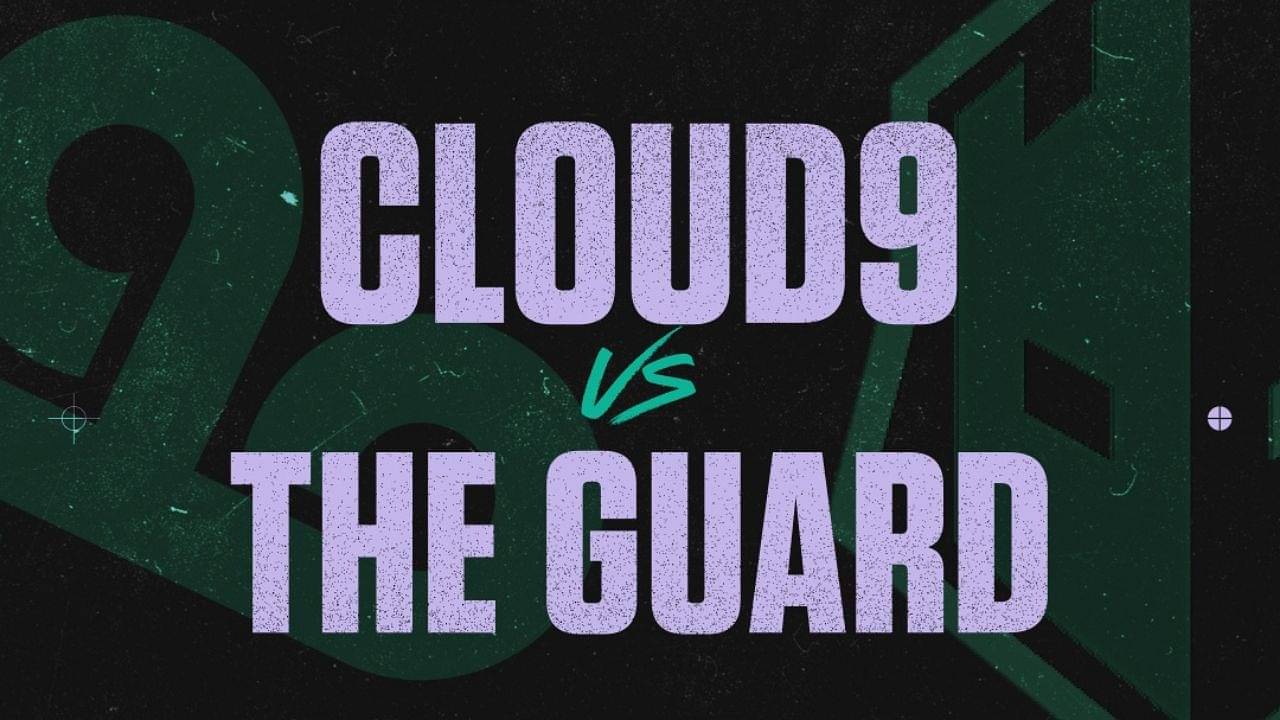 Take a look at a brief recap of one of the most exciting clashes between the kings of Group A, Cloud9 vs. Guard.

This was the first game played on the new patches with the modified controllers. And boy oh boy, it was a one game banger with both teams fully prepared.

Both teams topped their group with a 4-0 win. And this game was going to be the deciding game to show which teams come out on top. And here’s how the match went.

At the start of this match, The Guard had the highest ranking. So Guard chooses Bind as the first card, with C9 choosing Ascent as second, Haven being the decision maker.

It was Guard’s choice and they justified why they chose it by dominating the map. They went 8-4 in the first half and only gave up 3 rounds in the second half and won the map 13-7.

This performance was a statement from Guard that they are not kidding.

So it turns out that if that’s your map choice, you end up dominating the map itself. Since Cloud 9 performance was just too well prepared, 9-3 in the first half and acted like the 9-3 curse didn’t exist as they won with a score of 13-4.

Look, we just wanted to make sure you had three cards to start your day. #LETSGOC9 pic.twitter.com/riDT3MTcqR

If the second card was dominant from Cloud 9I don’t even know what to call card 3. I mean Cloud 9 just didn’t leave room for the guard to work. And they 10-2 in the first half with a madman 1v3 clutch Xeta to close half.

This win just tells us one thing, Cloud 9 is the best team going into the playoffs, but we still have some crazy games to watch.

The best of NA, and don’t forget it. #C9WIN pic.twitter.com/D2WFs9X48J

Future for C9 and The Guard

Even though it was just a ladder game for both teams, it was a crazy game to watch.

In the future, Cloud 9 will go against Knights or Rise (based on who is qualified) and La Garde will go against Sentinels/optical game. And these will be crucial matches for all teams if they want to get to Masters 1 Reykjavik.

The SKS Explorer EXP waterproof handlebar bag opens at both ends, has a valve to release air. [Review]