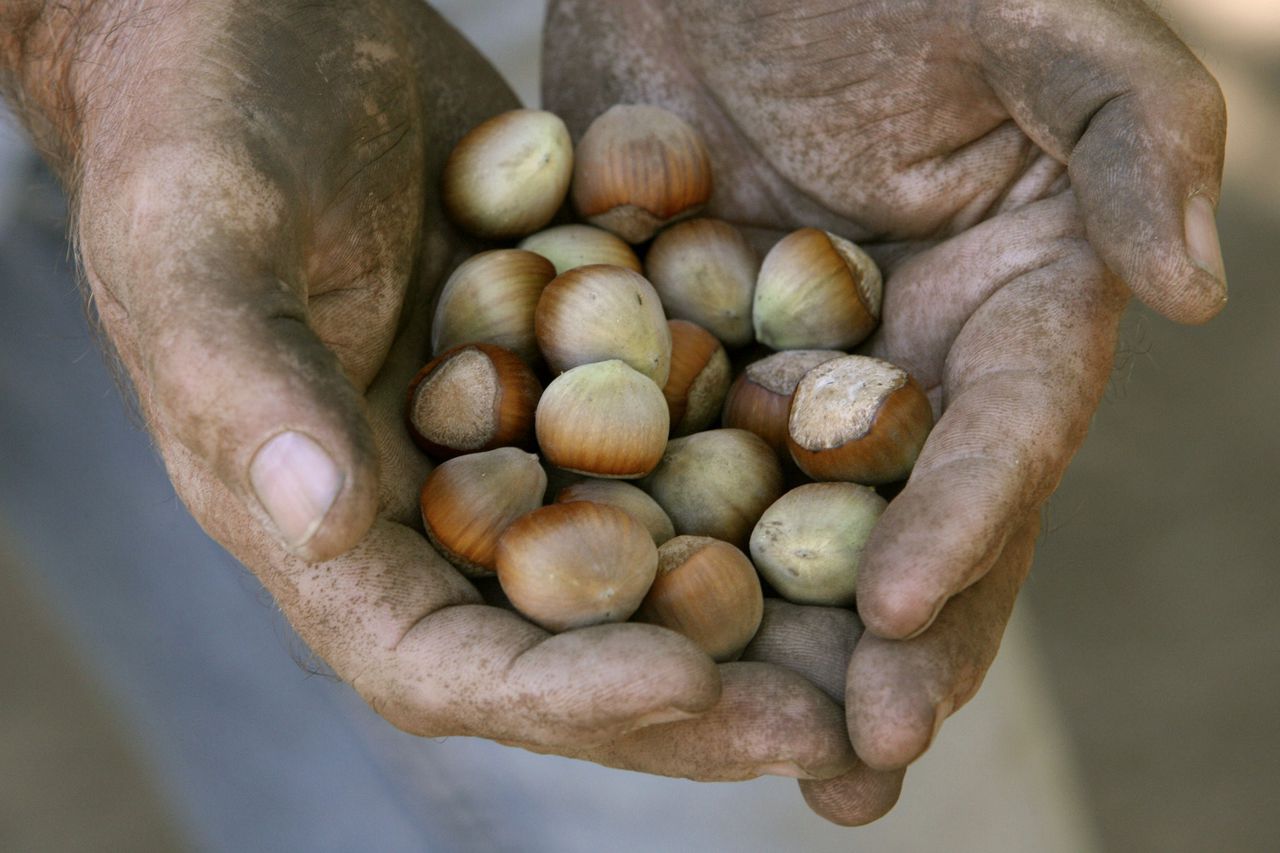 A farmer holds a handful of hazelnuts in Canby.

The family of a 51-year-old farm worker who was strangled by his safety vest after being caught in rotating machinery has filed a $ 7 million lawsuit against the machine’s manufacturer and seller.

Olmedo got off a tractor and reached a Dejong nut cart – he was picking up hazelnuts – when his safety vest caught on a rotating auger inside the nut cart, according to a lawsuit filed earlier this this month in Multnomah County Circuit Court. Olmedo was arrested and suffocated.

The lawsuit involves the manufacturer of the cart, Dejong Products of Sheridan, and the company that sold and maintained the cart, Oregon Vineyard Supply Co. of McMinnville. Neither company returned The Oregonian / OregonLive’s requests for comment on Friday.

The cart had no guard that would have prevented Olmedo from becoming entangled in the rotary auger, according to the costume. It also states that the cart could have been designed more safely with taller sides to reduce the likelihood that someone could fall into it.

The farm manager told the Oregon Occupational Safety and Health Division that the farm had a verbal policy that workers had to turn off machinery before reaching the nut cart to remove sticks or other debris. But OSHA found that some operators did this and others didn’t, and that Olmedo hadn’t turned off the machines when he reached into the cart.

OSHA fined Christensen Farms $ 2,800, although a report says the fine has been reduced due to the size of the farm. Christensen Farm is not listed as a defendant in the lawsuit. Gary Norris, who represents Olmedo’s estate, could not be reached for comment.

Olmedo left behind a woman in Mexico and family members in the McMinnville area, according to reports at the time. The costume says he had four children.

Oregon produces 99 percent of the U.S. hazelnut crop, according to industry figures.