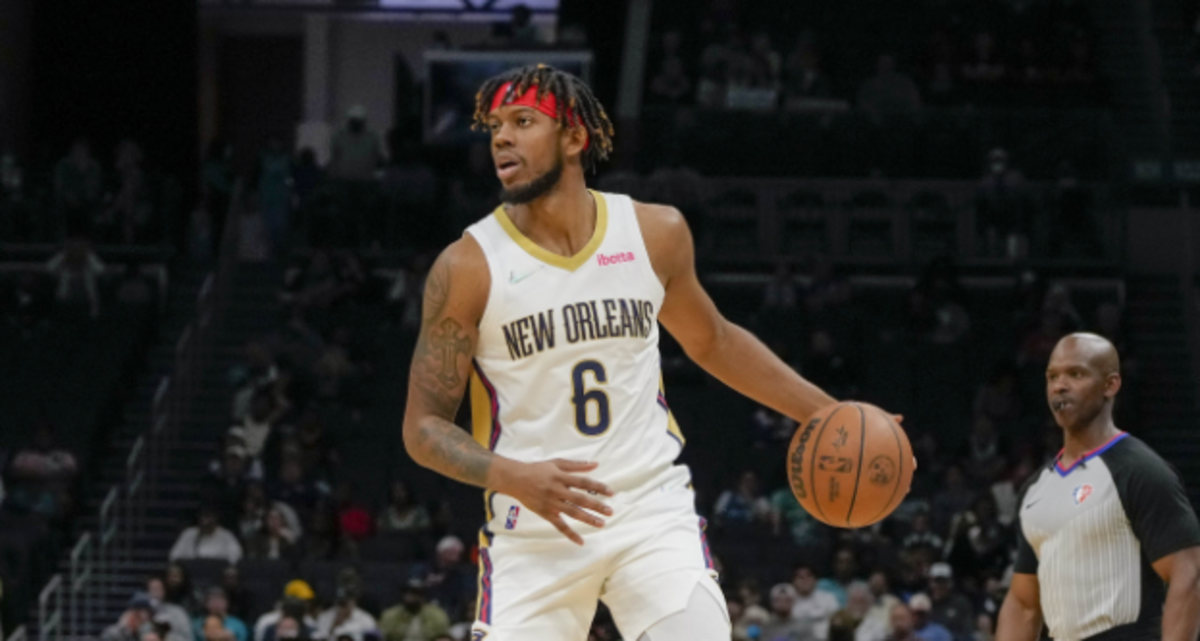 Ex-Cal Guard Tyrone Wallace back in the NBA – in brief

Former Cal guard Tyrone Wallace was back in the NBA for the first time since the 2019-20 season last month. But his stay in the association lasted only 20 days, and he is back in the G-League.

When the New Orleans Pelicans had a string of injuries, they signed the 6-foot-5 Wallace to the 10-day contract on March 11, then signed Wallace to a second 10-day contract on March 21. In his first appearance for the Pelicans on March 13, Wallace played nearly 20 minutes, scored seven points on 3-for-6 shooting, including 1-for-2 on three-pointers, added two rebounds with no turnovers. He played 16 and 17 minutes in his next two appearances but only managed 2 of 8 shots, including 1 of 5 from distance, in those two games combined. His playing time then decreased.

Wallace’s two 10-day contracts earned him $198,760 combined, according to HoopsHype, and he received $99,380 for each of Wallace’s 10-day contracts. It’s no change to you and me, but it’s a little less than the $45 million Steph Curry makes every year.

On March 28, Wallace’s second 10-day contract was terminated and he returned to the Long Island Nets on Thursday. On Friday, Wallace played 32 minutes off the bench, scored 20 points, made 4 of 7 three-pointers and added nine rebounds and seven assists in Long Island’s 114-99 win over the 905 Raptors.

If the Pelicans wanted to keep Wallace beyond the second 10-day contract, they should have signed him for the rest of the season.

At Cal, Wallace started 114 games and averaged 12.6 points for his career. His best season was his freshman year in 2014-15, averaging 17.0 points, 7.1 rebounds and 4.0 assists. He played his first two seasons under head coach Mike Montgomery and the last two under Cuonzo Martin. The Bears have won 20 games in three of Wallace’s four seasons and reached the NCAA Tournament twice, winning a first-round game in 2013.