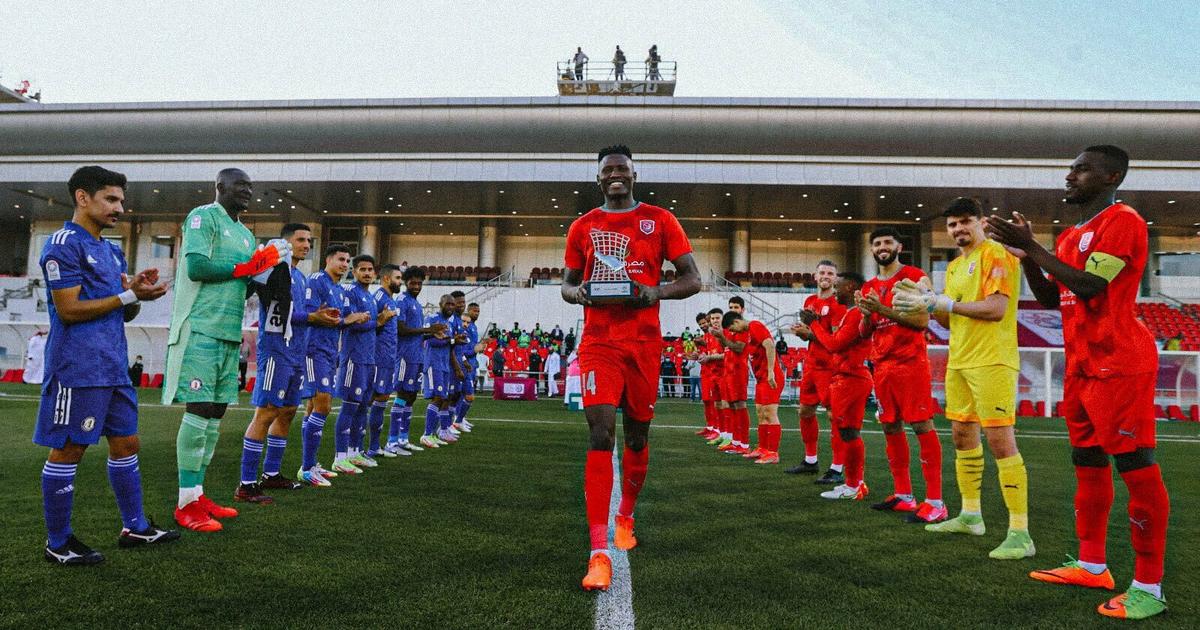 Ironically, Tuesday’s game against Al Khor did not inspire him to increase his league goalscoring tally after the two sides played a draw at Al Arabi Stadium.

The Harambee Stars captain was involved in the opening goal, however. His run through the opposing defense allowed Belgian-Brazilian Edmilson to hit the post and then Korean Nam Tae Hee to score from close range.

Although not selected for the Africa Cup of Nations, the former wydadi scored his fourth goal of the season.

The draw meant Al Duhail was missing the opportunity to get close to frontman Al Sadd. Olunga and his partners are 5 points behind André Ayew’s club.