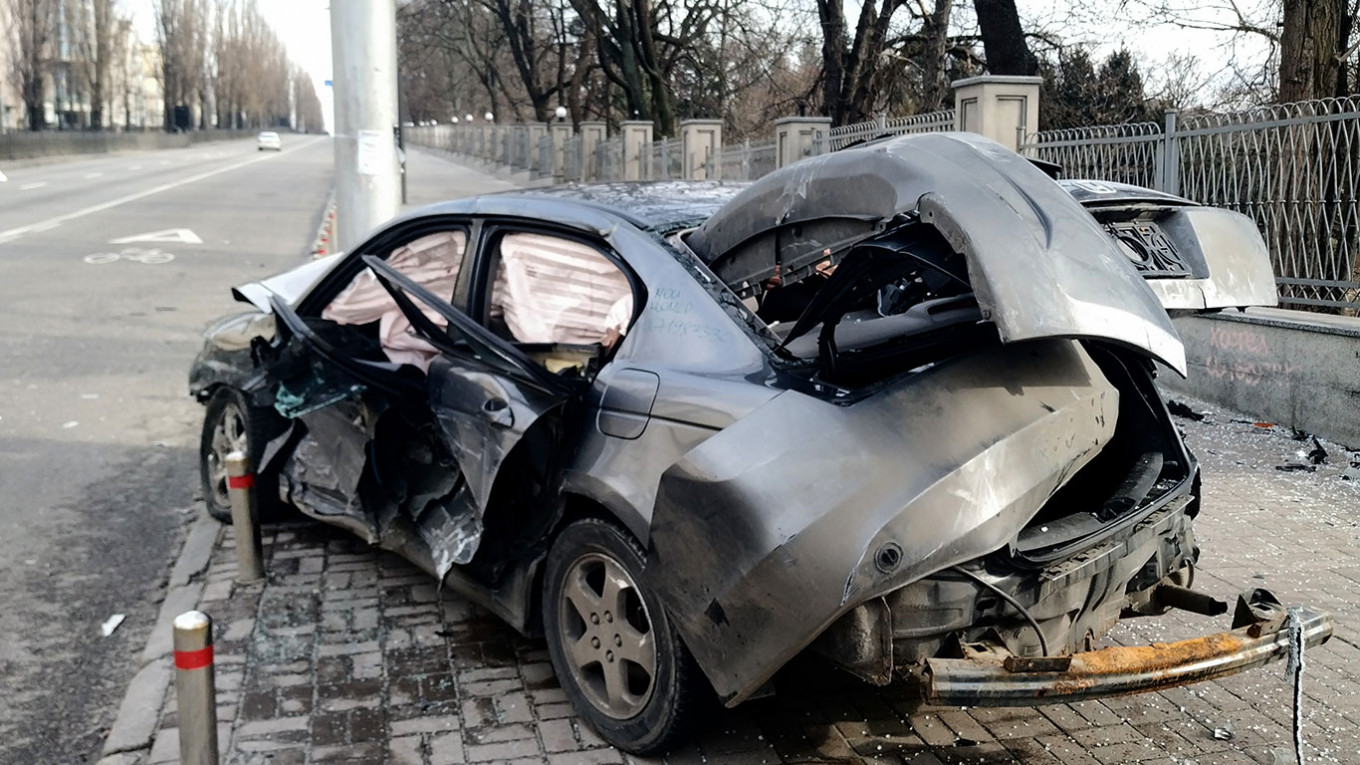 Kiev rejects corridors proposed by Moscow to Belarus and Russia

“This is not an acceptable option,” she said, after Russia offered safe passage for civilians from Kharkiv, Kyiv, Mariupol and Sumy.

Civilians “are not going to go to Belarus and then take a plane to Russia”.

The Russian military said earlier Monday it was opening humanitarian corridors from all four Ukrainian cities.

Fighting was still ongoing Monday in the four cities – the capital Kiev, the second city of Kharkhiv in the east, the southeastern port of Mariupol on the Sea of ​​Azov and Sumy, near the eastern border with Russia .

But the fact that the corridors lead to Russia or its ally Belarus has raised questions about the safety of those who might use them.

Two recent attempts to allow thousands of civilians to leave the besieged city of Mariupol have ended in disaster, with civilians coming under fire and both sides accusing each other of violations.

Russian President Vladimir Putin has vowed to “neutralize” Ukraine “either through negotiation or war”, and expectations remain low for a third round of Russian-Ukrainian talks scheduled for Monday.

Pack your bag for these 11 unique Australian experiences