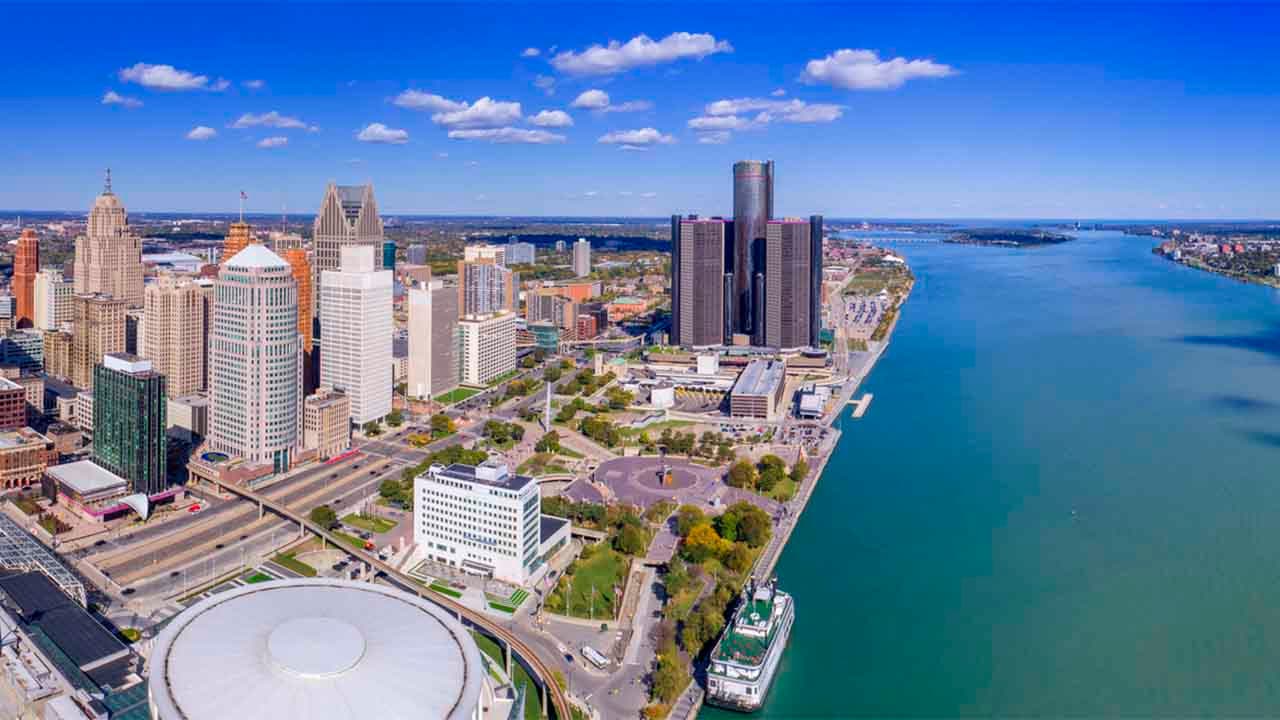 Man in wetsuit arrested after swimming across Detroit River from Canada to Michigan, federal government says

A man who had previously been deported from the United States was arrested last month after swimming across the Detroit River to Michigan from Canada, officials said.

Christopher Sagajllo, 56, of the United Kingdom, was indicted in federal court in Detroit during an appearance on December 23 for illegally returning to the United States.

The incident took place on December 13 when Sagajllo was arrested on the Isle of Zug after being discovered by US Steel Corp security.

In court documents obtained by FOX2, Sagajllo admitted to prosecutors that he crossed the Detroit River at night near Zug Island, which is in the town of River Rouge. At some point after entering the island of Zug, Sagajllo took off his wetsuit.

A UK man who had previously been deported from the United States was arrested last month after swimming in a wetsuit across the Detroit River to Michigan, federal prosecutors said.
(iStock)

Investigators found the suit, gloves and several plastic bags left behind, according to court documents. Sagajllo was arrested at the factory by River Rouge police and issued a felony trespassing summons.

After being arrested by local police, Sagajllo was taken away by border patrol officers, who transported him to the Gibraltar border patrol station for further treatment.

He was deported from Chicago in 2010 after exceeding his seven-year visa. It was not clear why he wanted to return to the United States

The Associated Press contributed to this report.