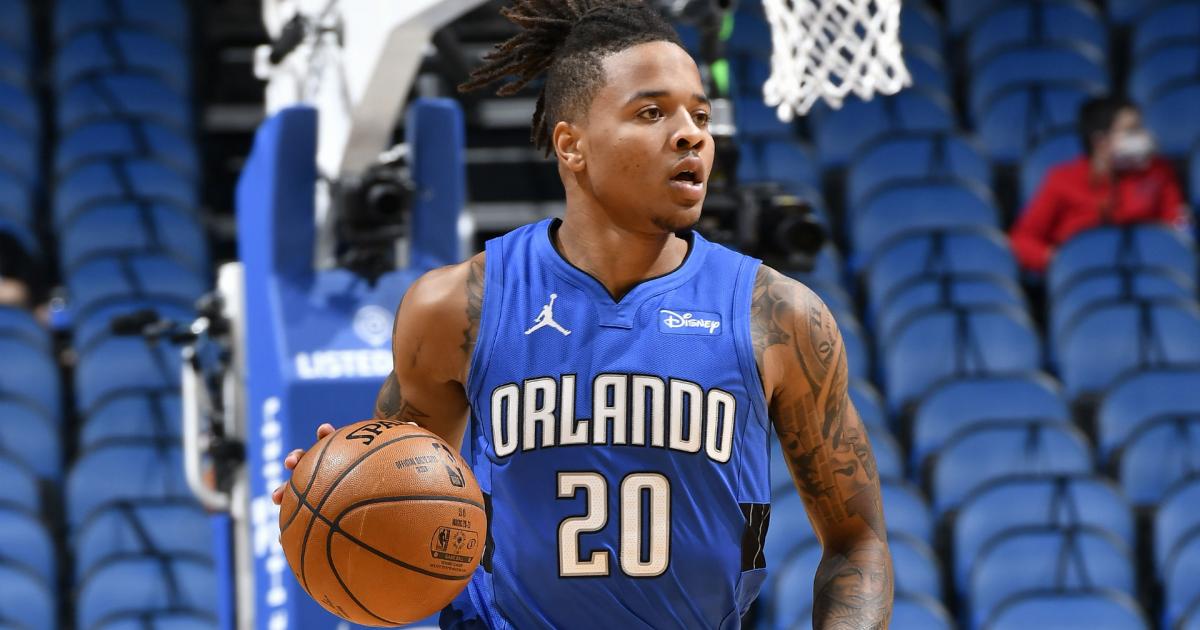 Markelle Fultz is expected to return to court for the first time in over a year on Monday.

The Magic guard, who missed all but eight games last season after suffering a torn left ACL in January 2021, has revealed he’s set to make his 2021-22 debut against the Pacers. During an appearance on the “Orlando Magic Pod Squad” podcast, Fultz said it was “probably the best my body has felt in a long time.”

“I can feel my muscles. I can feel myself. I’m able to identify certain things with my body,” Fultz said. “Just all around, core, conditioning, I think that’s probably the best I’ve felt coming back, being able to play basketball.”

Fultz admitted the rehabilitation process was “really difficult”, but it was not the first time the 23-year-old had to deal with a significant injury. After being selected by the 76ers with the No. 1 overall pick in the 2017 NBA Draft, a mysterious shoulder issue limited Fultz’s availability and impacted his shooting form. He was eventually traded to the Magic in February 2019.

“I think that’s the big adjustment I had and the advantage I had going into that rehab and coming back this time. I knew there was no rush” , Fultz said. “I have to be patient and listen to my body. It’s been a long time coming, a long time to wait. I’m super excited just to be on the floor.”

Along with shaking off the rust, Fultz will also face the challenge of fitting into the guard rotation alongside leading scorer Cole Anthony and rookie Jalen Suggs. Fultz thinks having multiple ballhandlers will only create more problems for Magic opponents.

“We all understand the game of basketball. We all try to play to win,” Suggs said. “So I feel like I can have two guards there who are both pushing the ball, bouncing the ball and both defending at a high level, it’s just amazing.”

Orlando will face Indiana on Monday and Wednesday at home before traveling to Toronto and Memphis for away games on Friday and Saturday. It’s unclear if Fultz will be able to play in back-to-back matches.