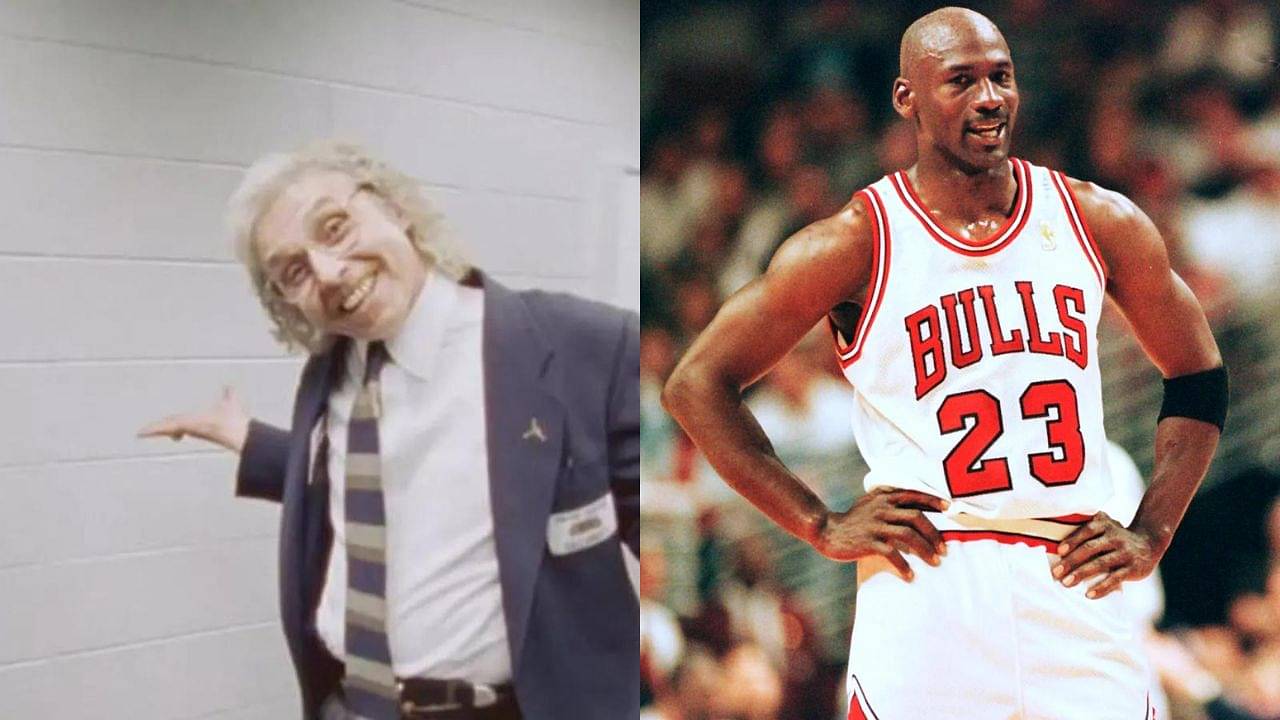 Michael Jordan spent around $10,000 on the security guard who ‘shrugged’ him off after beating him

Michael Jordan spent around $10,000 on a watch for John Wozniak, the infamous security guard who hit him with his own shrug.

Michael Jordan had several different personalities that were introduced to the public. There was the maniacal version of him that Sam Smith revealed where Jordan would have a tyrannical reign over the rest of his Bulls teammates. Then there was the All-American hero, goody-two shoes, which brands loved to dive into.

Amid all the hype about who Michael Jordan really was, MJ himself admitted that he wanted to live a simple life. He loved to gamble, wanted to play golf, spend time with his children and, most importantly, fade away from the constant media attention around him.

For someone given the nickname “Black Jesus”, he needed to have an inner circle that he could trust fiercely. While many believe his league connections are his closest friends, most of the time it was with his staff that he shared some of his fondest memories.

His security guards featured quite often in “The Last Dance” and it was clear that he shared a special bond with them. The two that stood out the most were Gus and John Michael Wozniak.

John Michael Wozniak, as many may recall from the docuseries, was the man who hit Michael Jordan with his own “Shrug” after beating him in a coin toss game. Of course, that was referring to MJ’s iconic shrug against the Blazers in Game 1 of the 1992 NBA Finals that came after he drained 6 threes in one half.

Jordan had a close friendship with Wozniak, as evidenced in “The Last Dance”. To show his appreciation for the man who served him for two decades, MJ bought him a Rolex Datejust. Datejusts start at $7,000 and can go up to $15,000. It’s unclear how much Michael spent on the model he got for John, but an average of $10,000 could be estimated.

The watch is heavily personalized for him, as the caseback reads “To John M., From MJ, 12-25-93”. So it’s clear that Michael Jordan gave it to John as a Christmas present. John would die before he could see himself gaining infamy through the Netflix docuseries, passing away at the age of 69 in January 2020.

Read also : Michael Jordan didn’t go to Vegas to get Dennis Rodman out of bed with Carmen Electra