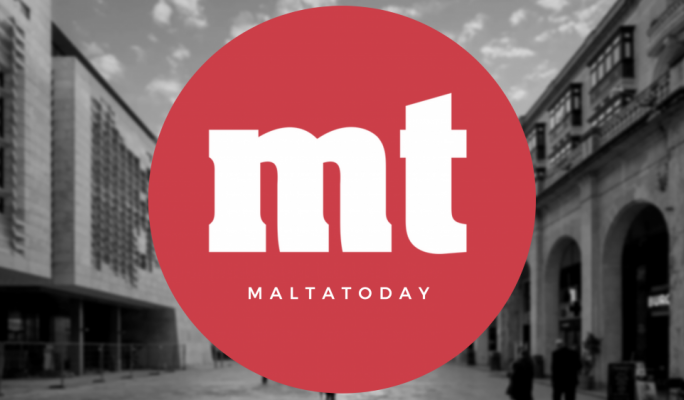 Over the past year, there is little doubt that the COVID-19 vaccination campaign has been a resounding success. Consider, for example, that today’s figures – with five deaths and 488 total cases yesterday; compared to 315, Sunday – are quite analogous to the statistics published in June 2021.

Yet unlike this time last year. there is no discernible corresponding public alarm of the kind that has prompted emergency health restrictions over the past two years. Indeed, the “return to normalcy” has (so far, at least) been a much smoother transition than most expected. Not only has social distancing almost become a “thing of the past”; but despite the sharp increase in cases over the past month, the rate of hospitalizations – and even more so, deaths – has remained remarkably low.

So low, in fact, that today’s huge number of infections – which would have shocked the nation two years or less ago – barely makes headlines.

And that is, after all, as it should be; because it is all along the death rate of COVID-19 – not its rate of transmission – that there is legitimate cause for concern. So if governments around the world resorted to such draconian restrictions as lockdowns and imposed quarantine; it was because their health services were overwhelmed by a disease that often proved fatal in vulnerable people.

But with the threat of death now greatly reduced – a consequence, it must be emphasized, of the success of the vaccine – the disease itself does not become more (or less) threatening than other diseases to which we are more accustomed: including influenza seasonal.

Nevertheless – and for the same reason – it would be unwise to lower our guard against COVID-19, at this delicate stage. While there is certainly no reason to panic over the latest figures – or to reintroduce emergency restrictions, which served their purpose in the early stages of the pandemic; especially before the availability of vaccines and boosters – there are still good reasons to remain vigilant.

Because even if the virus becomes less deadly, the latest variant of Omicron is not only spreading faster in the community; but it is more likely to re-infect victims and break down vaccine defenses.

It is therefore of crucial importance that vulnerable categories such as the elderly or the immunocompromised maintain the high levels of protection which can only be granted by regular boosters.

In this sense, it is positive that those who missed their appointment to receive the second booster of the COVID-19 vaccine will receive another invitation next week. The reality is that some people (especially the elderly) will again be at risk of hospitalization and death, if the recall intake is low; especially in a situation where the rest of the population has let their guard down.

The government should facilitate the process by ensuring that call-back candidates are given appointments as close to where they live as possible; and, where appropriate, set up temporary vaccination centers in strategic locations.

It just doesn’t make sense to expect vulnerable people to travel long distances, for what could turn out to be life-saving medical treatment.

Second, amid the latest spike in cases, the government should embark on an education campaign based on courtesy and common sense. Moreover, any public health gains made during the pandemic should not simply be thrown to the wind. For example, it is unfortunate that disinfectants have been removed from a number of establishments: restaurants, offices, cafes and even supermarkets.

The use of disinfectants is not only effective against COVID-19, but also against the spread of other diseases, including seasonal flu, H1N1, colds, and other viral and bacterial illnesses. In this sense, the government should consider ways to ensure that this positive legacy of the pandemic is part of our new “normal”.

And while people can always use their own sanitizer, having sanitizers readily available in places where people congregate is a great incentive to use them. Other positive legacies include avoiding unnecessary handshakes and physical contact; not to mention maintaining social distancing – for example, in the form of seating arrangements – at public events.

Although one can understand that wearing a mask is uncomfortable during the summer months; and that people are relishing freedom after months of mandatory mask-wearing, the government should seriously consider reintroducing mandatory masks in restricted environments: such as public transport, where people are in close proximity to each other; even closer than in shops and supermarkets.

The reality now is that very few people wear masks on buses; and that may well contribute to the recent spike.

In the end, we have no choice but to live with an ever-evolving virus. Yet we must always remember that we can now do so safely for two reasons: first, because vaccines have strengthened our defences, making infection less deadly; and second, because we have learned over the past two years to take extra health precautions.

We must not forget the lessons we have learned, in the rush to get back to normality.