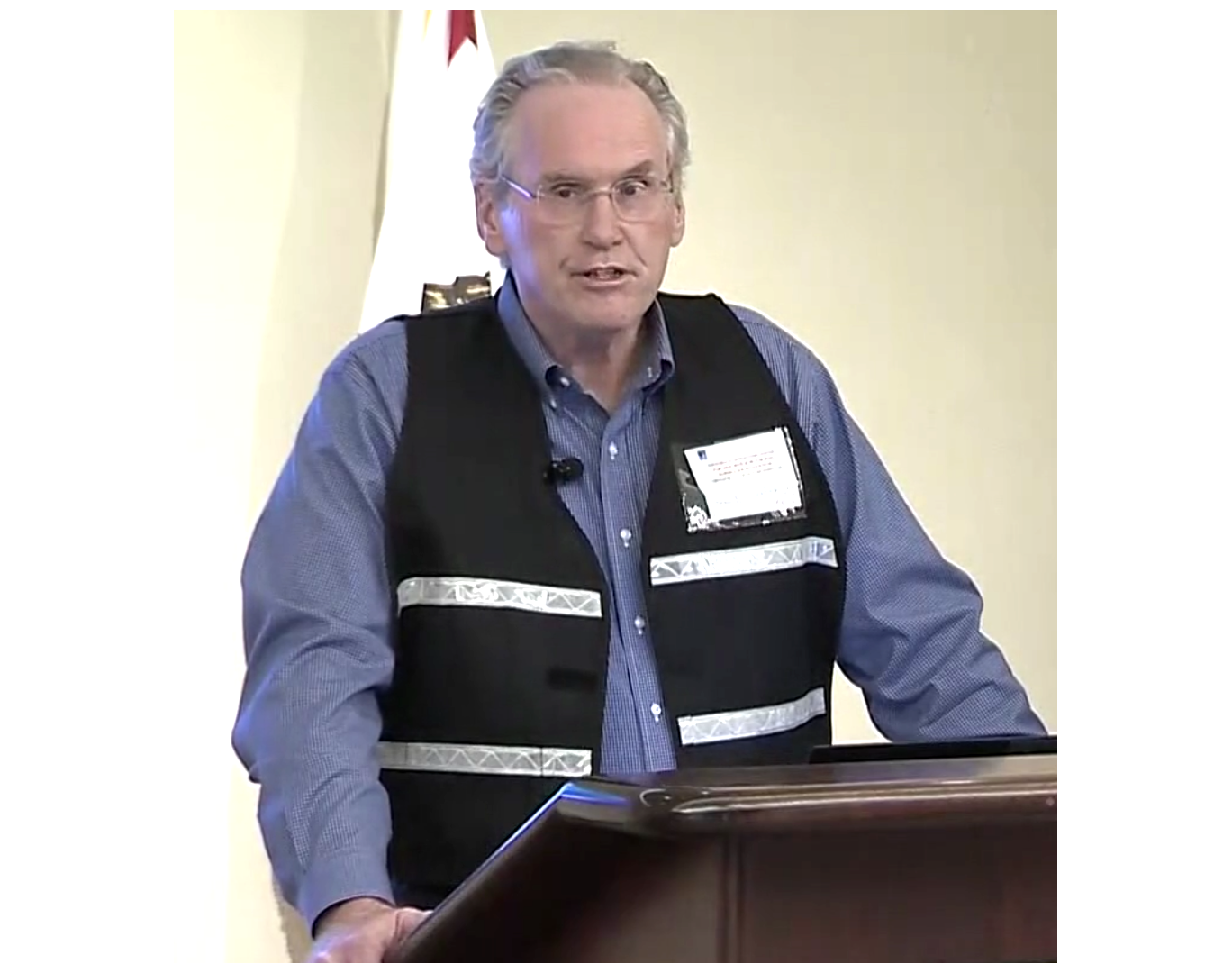 On yesterday’s live broadcast of a PG&E press conference from the company headquarters in San Francisco, people wondered why CEO Bill Johnson was wearing a safety vest like field workers.

“It’s to protect it from the public,” @FogSpotter replied.

Others who have had to deal with power outages in the past two weeks also took advantage of the live chat to express their frustration.

â€œIf you had spent your money over the years instead of reaping profits, we wouldn’t be here,â€ @WLMithaar wrote.

â€œWe lost so much food and our oven was damaged,â€ @ddhedder wrote.

“I understand it’s better than a fire, but still frustrating,” @ddhedder wrote in another comment.

â€œIn Placerville, we haven’t had any wind through it all and still is,â€ wrote @ Bearpen73.

Others have expressed their anger at PG&E a little differently. Two weeks ago, a client threw eggs at a PG&E office in Oroville. And a PG&E truck was shot down in Colusa County. The utility has also erected barricades around its San Francisco headquarters.

Others threatened and shouted at PG&E workers as they tried to restore power to the people.

Naturally, the livestream commentators had things to say about Johnson’s request.

“They came just to tell people to stop being mean to them …” wrote @ robsanders2000.

“I would take you more seriously if you did this lecture in the dark,” @Raider_Glace.

Safety vest for riders in a hurry