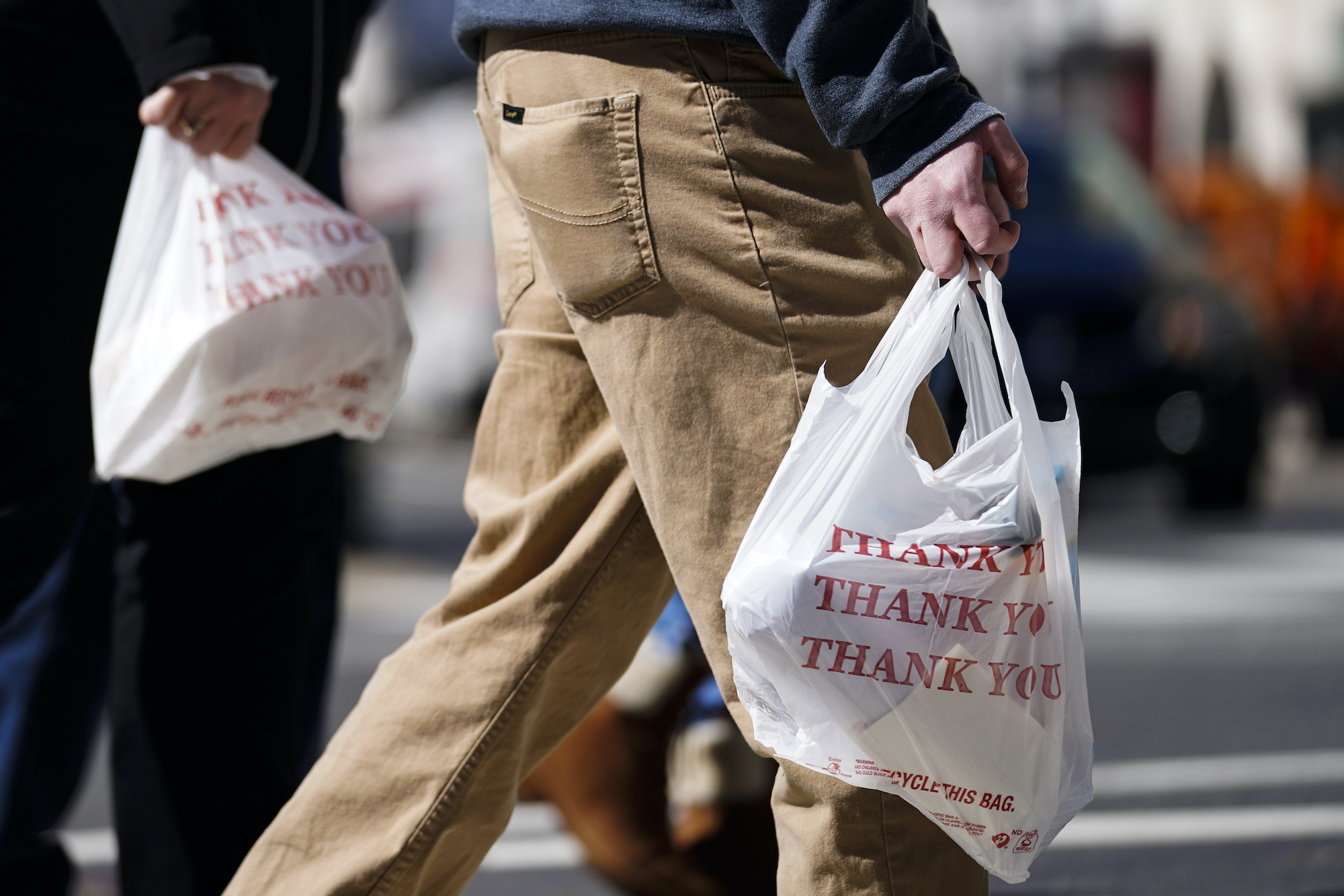 Plastic Bag Ban in Philadelphia: What You Need to Know

After a period of pandemic-related delays, Philly’s ban on giving plastic bags to customers will go into effect Friday, October 1.

The city council first passed the ban in late 2019, forcing businesses to stop using plastic bags and paper bags that don’t use at least 40% recycled material.

Enforcement of the ban will not begin until April 2022. City officials have called the six-month period between the two a time of “awareness, education and warning” before the ban is n have real consequences.

Be sure to bring your reusable bags with you when shopping! 🛍️

Since the beginning of August, businesses in Philadelphia have been required to hang signs informing customers of the bag ban.

Between October and April 2022, the city will only issue warnings to non-compliant businesses. After April 1, businesses that continue to use plastic bags could be fined, with a minimum penalty of $75. Repeat offenders can be brought to justice by the city.

Mayor Jim Kenney said that while the city continues to battle the ongoing pandemic, “the climate crisis and plastic pollution remain two very serious threats to our planet and our society,” calling the plastic bag ban important step towards achieving the city’s environmental goals. .

City officials cite the volume of bags the city uses — around 1 billion a year — and the role they play on streets and waterways. The city also estimates that it has wasted about 10,000 hours at recycling facilities recovering bags, which are not recyclable but often end up mixed with recyclables, and disentangling them from equipment.