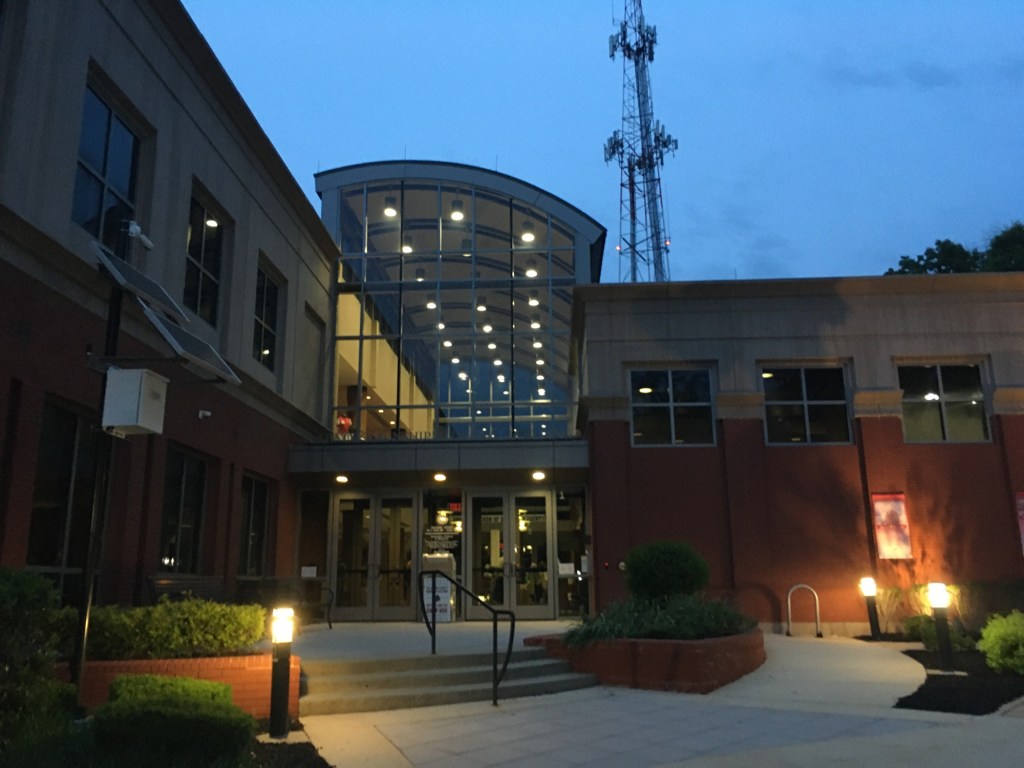 RADNOR — The Township of Radnor may soon be the next community to ban certain types of bags from certain businesses.

At Radnor’s Board of Commissioners meeting on Monday evening, an ordinance was introduced to regulate single-use plastic bags.

Margaret Reinhart, Chair of the Radnor Environmental Advisory Council, gave a presentation on the draft ordinance.

According to Reinhart, the reason Radnor brings up the new order is because more than 100 billion single-use plastic bags are used by consumers in the United States each year, 97% of which end up in the waste stream.

Using these bags, she said, has serious impacts on the environment.

“The goal here is to reduce the use of single-use bags by commercial establishments in the township to reduce litter on streets, in parks and in trees,” Reinhart said.

“It is the desire of the Board of Commissioners to conserve resources, reduce the amount of greenhouse gas emissions, waste, waste, water pollution, and protect the health and well -being public, including wildlife, all of which enhance the quality of life for residents and visitors to Radnor Township,” according to a passage from the ordinance.

Under the order, businesses will be banned from distributing single-use plastic bags.

Businesses are allowed to sell recyclable paper bags for at least 0.10 cents.

Plastic bags exempt from the ordinance include laundry or dry cleaning bags, newspaper bags, and bags dispensed by a facility operated by a federal or state agency. Bags used for items such as produce are also exempt, Reinhart said.

“We’ve had comments that we haven’t gone far enough, and that’s true, but it’s one of the largest amounts of plastic that’s most easily regulated,” Reinhart said.

Commissioner Lisa Borowski said she was contacted by officials in neighboring Newtown Township to ask about Radnor’s order.

Commissioner Sean Farhy said he was close to backing the order, but one thing is holding him back.

“As part of the overall plan, I found that 5.8% of Radnor live in poverty,” Farhy said. “So if we’re going to tell businesses they can’t use plastic bags, we shouldn’t be telling them what they should or shouldn’t charge for their products.”

The board denied Farhy’s motion to remove the 0.10 cent bag fee from the order.

Eventually, he voted in favor of introducing the new ordinance.