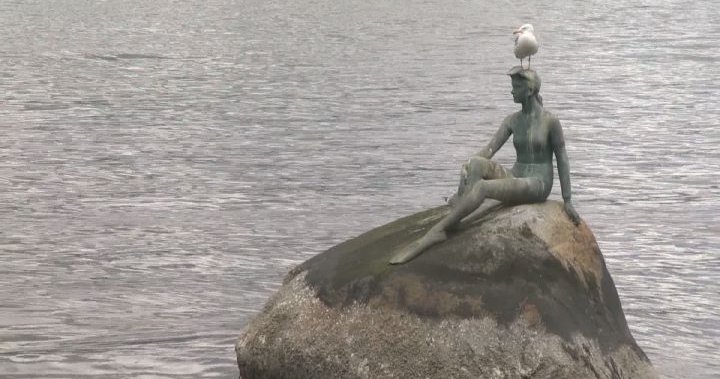 On June 10, 1972, the “girl in a wetsuit” sculpture was unveiled, perched on a rock on the north side of Stanley Park.

She was a gift to the park council by sculptor Elek Imredy, who based her on a friend of his. And contrary to what many people call her, she’s not a mermaid.

Imredy said she represents Vancouver’s reliance on the sea.

Over the years, the statue has been ‘modified’ many times, including wearing a Vancouver Canucks jersey for the 2011 playoffs and putting on a tub and shower cap by UBC engineers – l one of their annual pranks.

The unveiling of the statue was not without controversy, with some alleging it was a copy of Copenhagen’s famous ‘Little Mermaid’ statue, which Imredy denied.

1:47
Township of Langley to Host World Track and Field Events