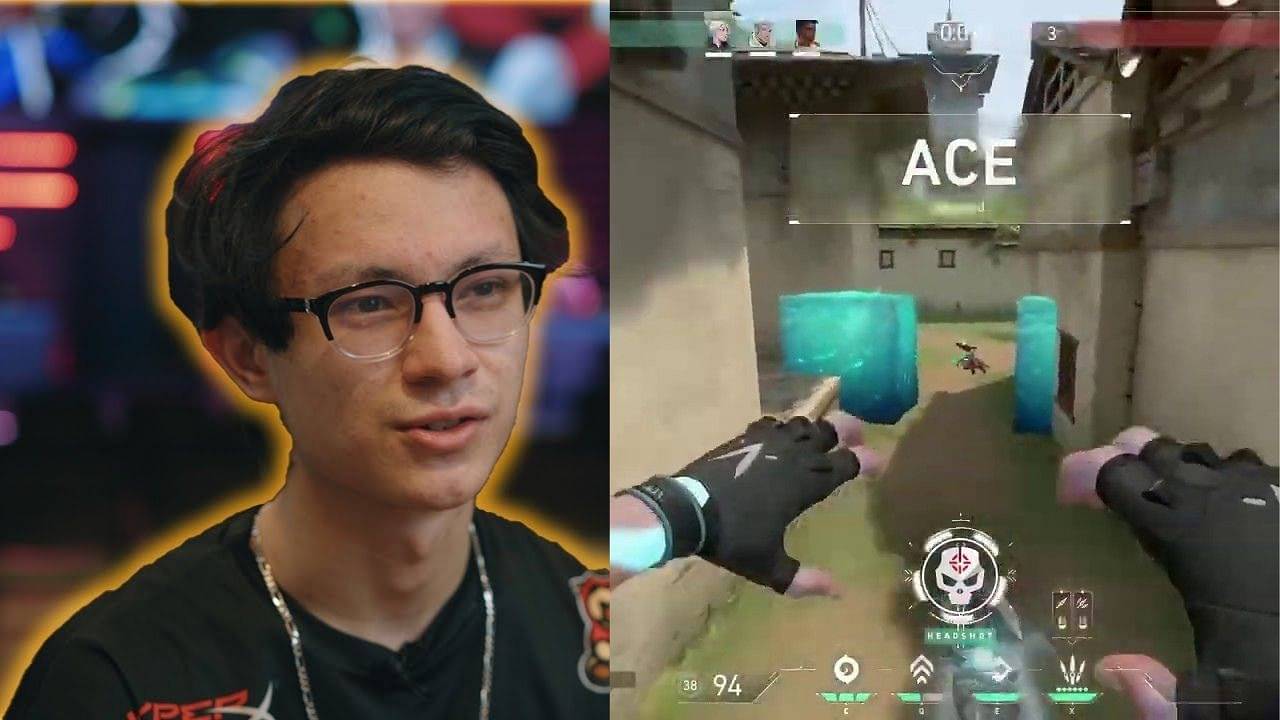 Watch Zekken showing absolute dominance against The Guard with an operator ace to help XSET secure their dub 2-1.

We are currently in the NA VCT Challengers 2 group stage, where 6 teams from 2 groups compete to book their place in the playoffs. Of the 6 teams in a group, the first 4 will go through to the playoffs, while the other 2 will be on a 2-month break.

These are the final challengers for this year, giving teams one last chance to try and get more points to secure their Champions position. However, the losing teams of a team will have the chance to qualify for the champions, if they win the LCQ (Last Chance Qualifiers).

And during this frantic race of who will qualify, we got to see an incredible performance from Zekken in XSET vs The Guard.

Read also : Sentinels announce on Twitter that SEN SicK will take extended leave due to ‘family issues’; SEN Rawkus will replace SicK for the rest of the Stage 2 challengers

Zekken and his mad operator Ace

Zachary “zekken” Patron is a 17-year-old professional VALORANT player from the United States of America who currently plays for XSET. He has been part of XSET since June 2021.

Let me set the scene for the round above. It was the last map of the Bo3, with XSET leading with a score of 12-11. It was mostly a do-or-die situation for both teams and one of the closest games of the series. But everything was disrupted because of one person. There was no need to start or immobilize or try to figure out the Guard game. All XSET had to do was drop Zekken and let him do his magic.

And he did, spectacularly, I might add. Xset currently leads their group with a score of 3-1 and has an 80% chance of qualifying for the playoffs. However, the results will depend on the upcoming matches.

Read also : Luminosity Gaming has announced that it is leaving VALORANT

XSET has one more match in this series which is against TSM June 10.

The Guard also have one more game to play against NRG June 11 and it’s a must for them if they want to qualify for the playoffs.

No stranger to guns – but no good with them